Why c++ is a popular programming language 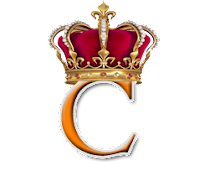 Some of the main features mentioned below:


Simplicity:
It is first of its kind in programming languages. Simple and deep in its functioning, and this is why most of the time people learn it first to get the basic concepts right.

Direct System access:
C++ have commands to access the hardware of the system on which it is operating. It gives you more power over the machine.

Object bases programming:
Like other popular programming languages, it provides you the object-based approach to solve real-world problems.

Pointers:
Pointers are very interesting and sensitive feature of C. It plays an important role in memory allocation and control.

C++ is so powerful that if you use it insensibly, it can crash your system.