How to run Windows XP on Android

So running windows xp on your Android device is possible. Running Windows XP or other x86 based operating system in Android became too much popular in the world of Android mod. I am neither an Android developer nor an android modder. I found some mode in the XDA Developer but those are too short. Many people like me, want to mod their Android device, want to do something extra with it but do no get proper guide. So, I am describing here "How to run Windows XP in Android". You will not became boar any more here like XDA Developer's short and inconsolable tutorial.

THINGS TO DO BEFORE STARTING
STARTING THE PROCEDURE 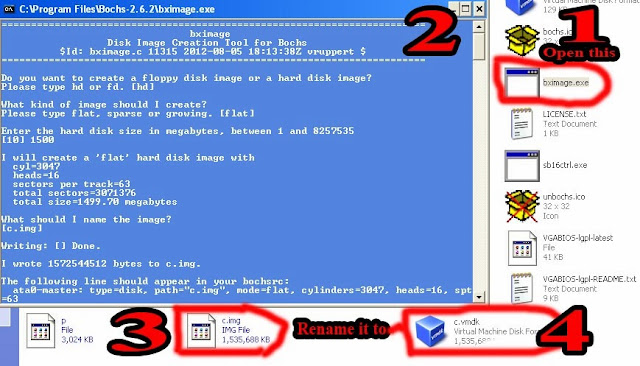 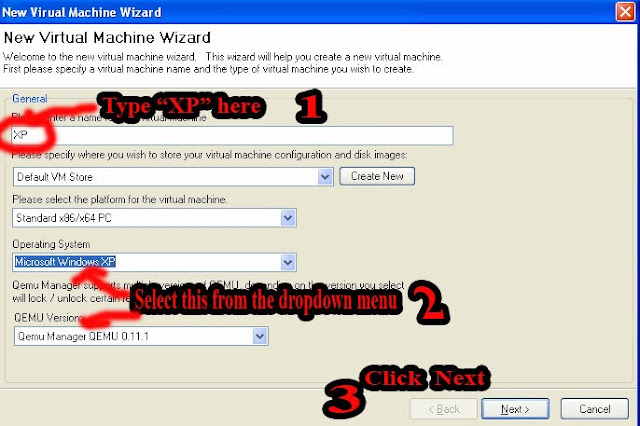 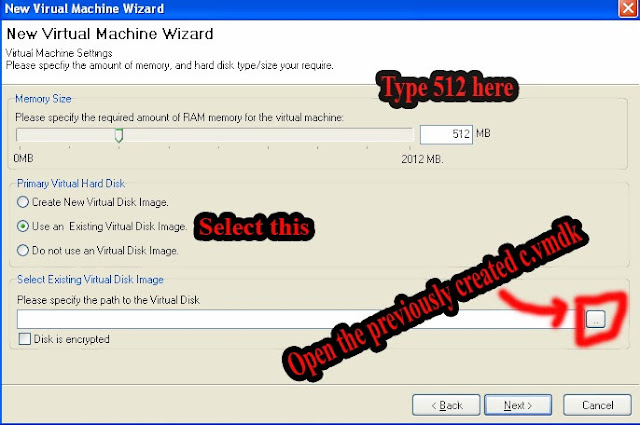 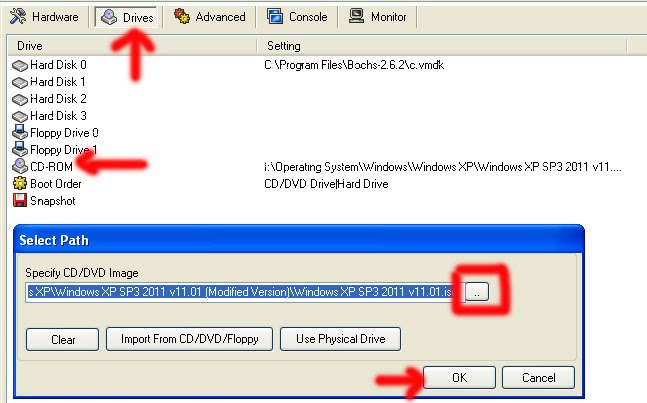 RUNNING WINDOWS XP IN ANDROID
Some Screenshots:
These screenshots was captured from my Lenovo Tab. It's really original. But very sorry, I bricked my tab iin another reason.

Please Note:
Use a device that have 1 GB of RAM and dual core processor. XP will run very slowly and booting procedure will take about 30 minutes or more depending on your device configuration. My device which is a MdeiaTek MTK 6575 with 1GB RAM took about 27 minutes.

You can try these trick with another x86 OS but performance may vary. Ex. if you want to install windows 7 you might need 8 GB of hard disk and a high end device. If this article help you, please leave your feedback. Since, I am not getting comment from Audience, I became too much heart. Thanks to all guys.