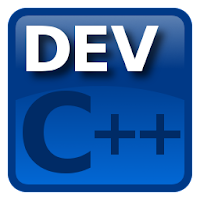 Dev-C++ is a free full-included incorporated advancement condition (IDE) dispersed under the GNU General Public License for programming in C and C++. It is composed in Delphi.

It is packaged with, and utilizes, the MinGW or TDM-GCC 64bit port of the GCC as its compiler. Dev-C++ can likewise be utilized as a part of blend with Cygwin or some other GCC-based compiler.

Dev-C++ is for the most part considered a Windows-just program, however there are endeavors to make a Linux variant: header documents and way delimiters are switchable between stages.